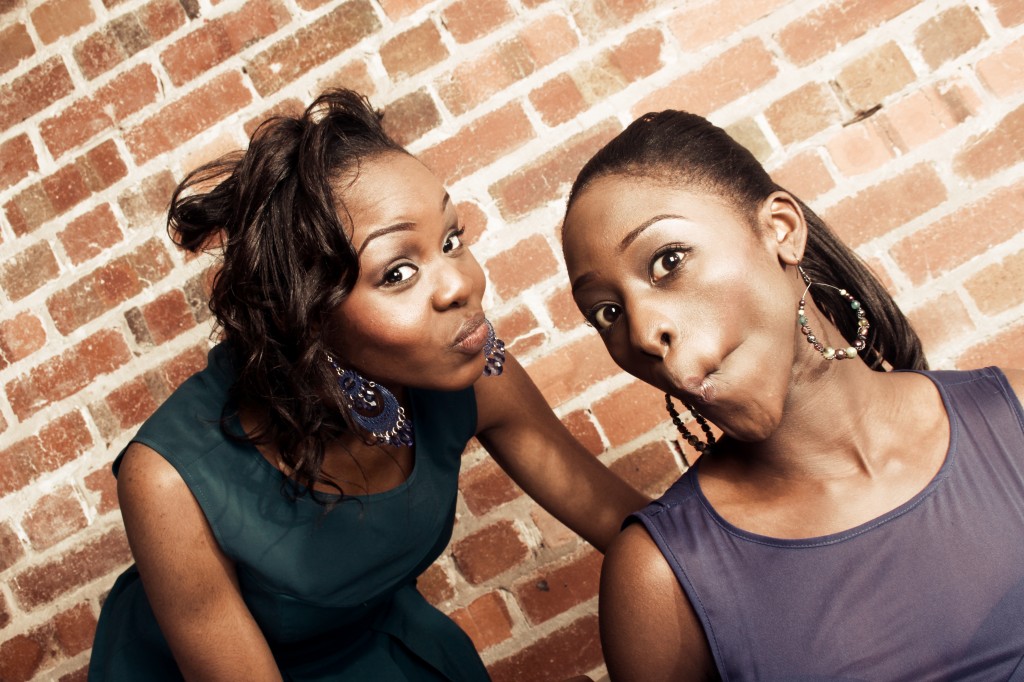 Brought up in Hackney, East London, and then moving to Edmonton allowed the ladies to experience the many different sides and cultures of London, but the biggest move by far was the decision to move to Houston, Texas with their family in May 1999.

God soon led them to a meet another Christian family in Houston with whom B’YOND was formed. B’YOND consisted of five teenagers who loved music and loved God and they began to write their own songs and minister in their home Church every chance they received.

In 2002 B’YOND broke out of their church walls and entered into a Christian Talent Show in their city. They won this Talent Competition winning free studio hours, which resulted in B’YOND releasing their first album, with songs written and partly produced by them. They quickly became one of the favourites amongst the youth of Houston, especially in the African American Christian community. Just before recording their second album, God had the family relocate to Manchester, UK in December 2004, which resulted in the separation of B’YOND.

Moving to Manchester was definitely part of God’s sovereign design as it put them in the path of finding God for themselves, which birthed a new passion for God, their ministry, and their name, The Levites 3:12 (Numbers 3:12 – Look, I have chosen the Levites from among the Israelites to serve…the Levites belong to Me).

Their debut performance took place on January 4th 2008 at a Gospel Concert they set up called Jam Live. Since then they have been a part of many Gospel Events in the UK and have shared the same stage with MaryMary, Don Moen, Muyiwa & Riversongz, Noel Robinson, Philppa Hanna, Triple O, Guvna B and many others. Through their constant movement over the continents, God has given these ladies a vision and a mandate to carry out. Their main priority is to spread the GOOD NEWS OF JESUS CHRIST through words and song, and their prayer is that each time they minister and serve people through from their music, evangelism, or events, seeds are sown and lives are transformed by the incredible power of the Holy Spirit.

When it comes to making a stand for Christ, it is definitely more than just music for these ladies.

Even in their career fields of being in the financial service industry and as a pharmacist, these ladies desire to be excellent in every walk of life and hope to inspire the younger generation to do so also. For this reason, they are also heavily engaged in mentoring youth in their faith and in life. These ladies also organise many evangelistic events and bible studies to inspire a generation that will stand up for Jesus in boldness and sincerity whilst carrying out the mandate of heaven which is to “…go into all the world and preach the Good News to everyone (Mark 16:15, NLT)”.

Musically these sisters are blessed and prospering. Their sound is merged with sweet harmonies and creativity inspired by the Holy Spirit.

There is so much more to come from The Levites 3:12 and we hope you stick around to see it all.